By Elizabeth G. Thorne
The new tax law will have a big impact on families going through a separation or divorce. Alimony (known as spousal support in Virginia) has long been considered taxable income for the recipient and deductible from the payor’s income. Beginning January 1, 2019, that deduction is repealed. In other words, the payor of spousal support will be responsible for paying taxes on that income, not the recipient. The change applies to any divorce orders or separation agreements signed after December 31, 2018 and any existing
orders or agreements that are modified after that date if the modification expressly applies the new law.Under the old tax scheme, the parties could take advantage of the fact that the receiving spouse usually has a lower marginal tax rate. If the receiving spouse pays the tax instead of the payor, the total tax paid by the family unit is lower. This allows the payor to pay a little more alimony than he otherwise might have been able to afford.

Support recipients fear that this change in the tax law will lead to lower spousal support awards. Without the deduction, the payor won’t have as much after-tax income available to pay support. Additionally, if the recipient doesn’t need to pay income tax on the support, they do not need quite as much support.

From the payor’s perspective, however, if support amounts are not adjusted downward, the payor’s effective cost will be much higher.
For couples who were already struggling to make ends meet when they were living in the same household, the payment of any spousal support – while necessary for one spouse to establish a new residence – can be a legitimate hardship on the paying spouse, who may remain responsible for many of the same bills that existed before the lower-earning spouse moved out. One way that the payor often makes it work is by taking advantage of the tax break, adjusting his withholding so that he has more in each paycheck. That will no longer be an option. The money will need to go to Uncle Sam instead. 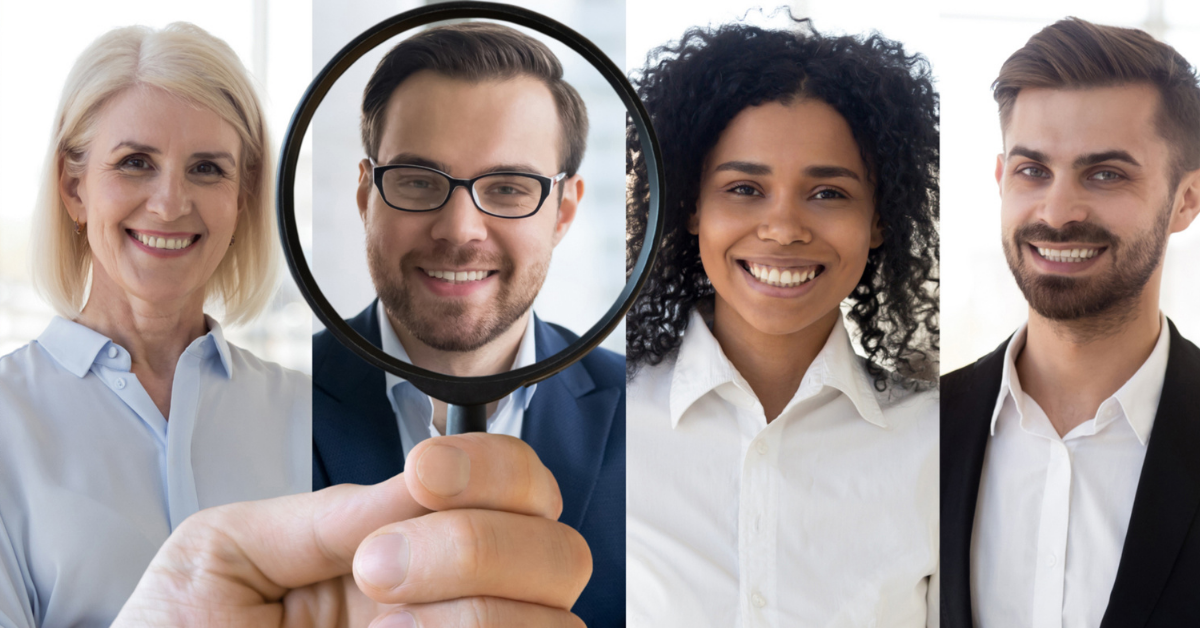 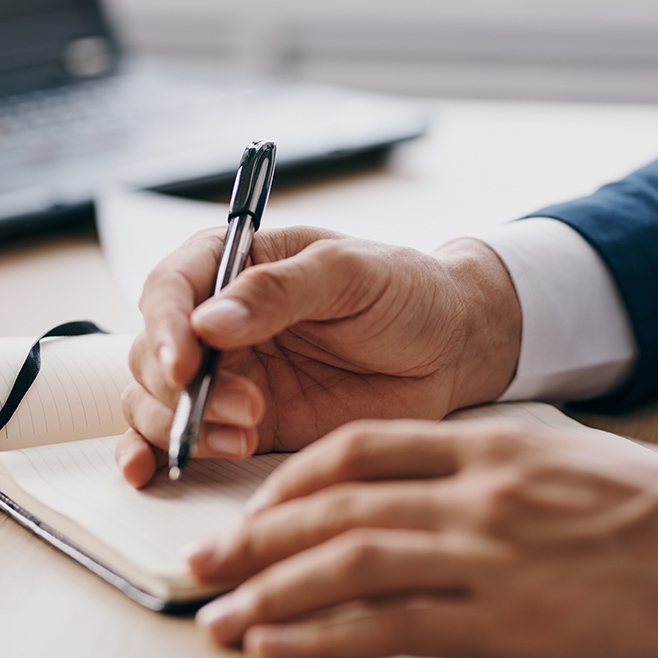 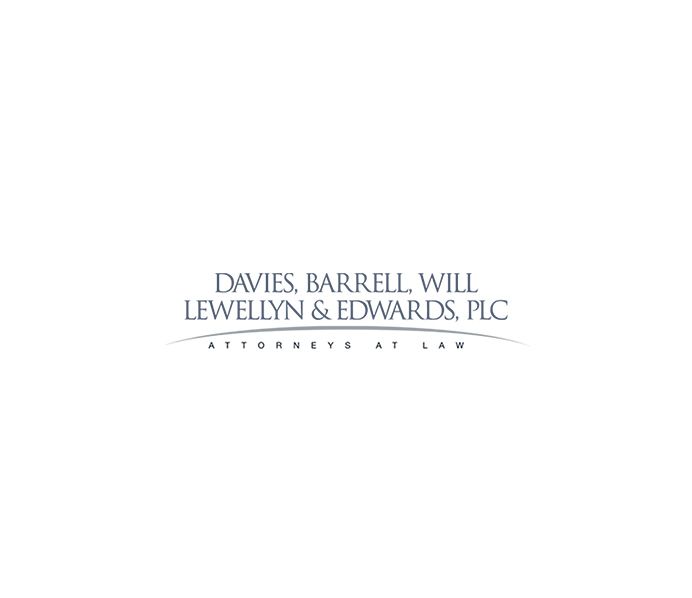 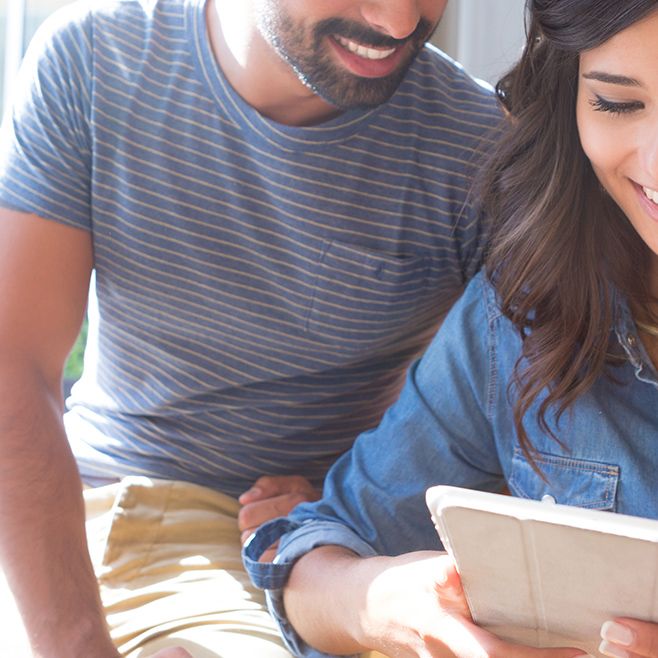